My picks: AFC and NFC championship games ~ Steelers and Packers

I'm going with the Green Bay Packers and the Pittsburgh Steelers.


I saw the Packers play and lose to the Washington Redskins earlier this year at FedEx Field.  I didn't need to see the Packers defeat the Atlanta Falcons on Saturday to believe in the Packers.  I never really thought much about the Falcons to begin with... 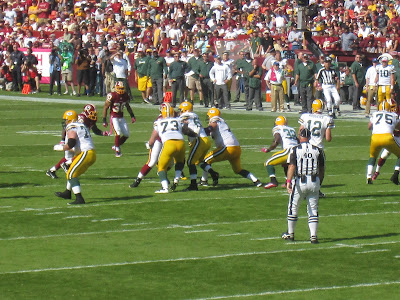 Packers on offense
I saw the Chicago Bears lose to the Seattle Seahawks earlier this year too.  I don't have any strong feelings about the Bears, but I'll admit I'm not really a Jay Cutler fan.  The most interesting thing about him for me right now is that he's dating Kristin Cavallari, and even that tidbit of info is getting old. 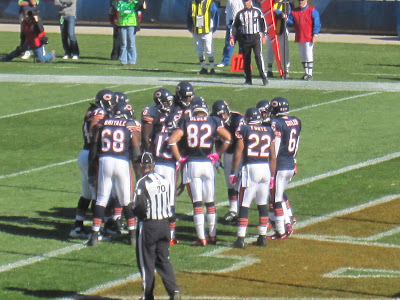 Bears on offense
I like the New York Jets, but I just can't get behind Mark Sanchez.  I don't believe that he thinks he's a winner. 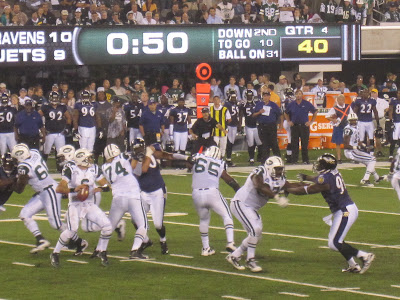 Jets on offense
I didn't go to Heinz Field this year, but I was there in 2009 when the Steelers hosted the Cleveland Browns. 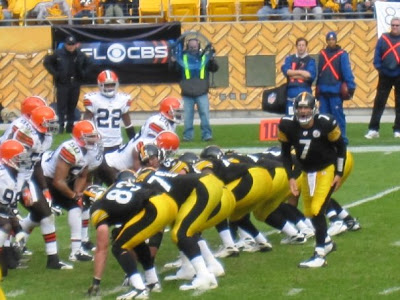 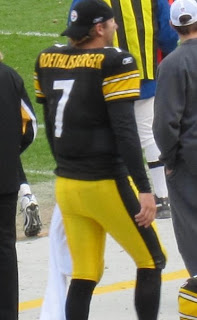 In Ben I trust.
The Packers and the Steelers are my picks.  Now we wait until Sunday...
As for the Super Bowl, I'm going to hold off on my prediction.
THE WIRK
Posted by THE WIRK at 7:20 PM