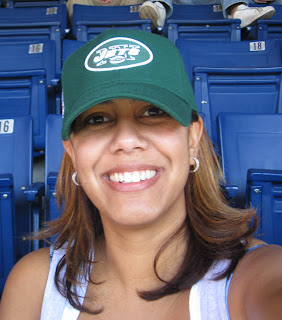 I just saw that fellow University of Akron alumnus, Jason Taylor, just signed a 2 -year deal with the Jets.  I have very few memories of Jason on campus.  In fact they're so few, I may have dreamt them.  Regardless, I've always been a fan and supporter of my fellow, Zip.  I never made it to see him with the Dolphins, but I just hit that stadium for Super Bowl XLIV.  Regardless, you better believe this girl, will be heading to check out the new New York Jets stadium sooner better than later, now that Jason Taylor is on the roster.

Now I just need to wait until 7PM tonight for the NFL to release its schedule, so I can make my own schedule and work towards completing my stadium tour.  There are still some great stadiums to hit!

Ok, I've told myself that I'm not going to use other people's images, but since I don't have a pic of Jason Taylor, and I'm getting texts and emails from annoyed women, here's one I found on:
http://www.theinsider.com/news/753601_Shirtless_Celeb_Of_The_Day_Jason_Taylor 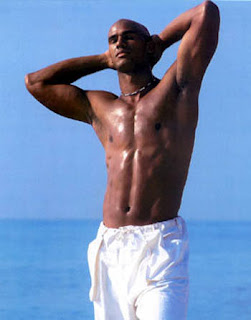