Tiger, Masters, Duke, Caps, Cavs, and the Caesars Tennis Classic ~ What a week!

As I sit and try to figure out whether I want to go to the Masters this week (practice round v tournament), I realize I don't have time on my side.  I need to make a decision.  Tiger Woods' interview is at 2, and I'm waiting patiently.  I doubt we'll hear anything of interest, but I have to cover my bases.

Tonight is the National Championship game and I'm probably the only person (i.e. that's alright because I'm confident) that has a Duke victory as a forgone conclusion.  As a result, I'm entertaining the idea of going to the Caps game tonight, since it's been a while since I've been out to support them.  To address the rumors of Coach K going to coach the Nets, all I have to say is "Nope".  That's my opinion, and we'll see where my 2 cents stand up against $12-$15 million that's supposedly going to be offered.  I for one adore Coach K at Duke, and hope that he's not lured to the NBA by a few bucks.

On another note related to basketball, I have to say something about the Cavs v Celtics game I watched yesterday afternoon.  The Celtics held on to win, but they almost gave the game away (i.e. they squandered a 22 point lead).  If I was Doc Rivers I'd be very, very scared.  I wish LeBron would've went for the tie.  He went 0-9 in 3 point shooting.  I was more than ready for overtime.  However, my vote doesn't count.  Regardless, I'm still praying for a Cavs Championship this year.  I believe, and I cannot wait for the NBA Playoffs schedule to be announced.

Lastly, it's no secret that I couldn't wait for Zydrunas to return to the Cavs.  As such, check out the Fresh Brewed Tees - Cavz: Better with Z T-shirt.  It's a great shirt and at only $20, just buy it!  $1 from each sale goes to support the Cleveland City Mission. 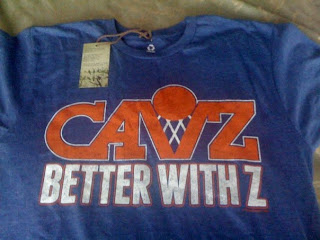 I'm still intrigued by the Caesars Tennis Classic being held this Saturday, in Atlantic City.  Venus Williams is hosting the event.  Ivan Lendl, Mats Wilander, James Blake, Andy Roddick, Pete Sampras, and Marat Safin are slated to play.  For a person who used to follow the ATP Tour when names like Chang, Sampras, Agassi, Becker, Edberg, etc. dominated ~ this event is a fantastic idea!  Ticketmaster is offering a Buy One, Get One Free promotion (i.e. use promo code: BOGO).

I'm including some pictures of the pictures I've taken from my days of tournaments past.  The quality isn't that great, because I haven't scanned these pictures yet.  However, you get the point. 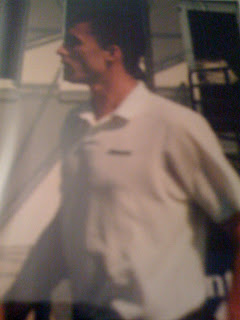 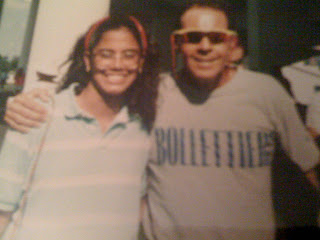 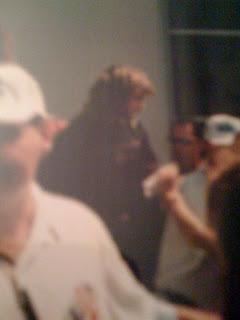 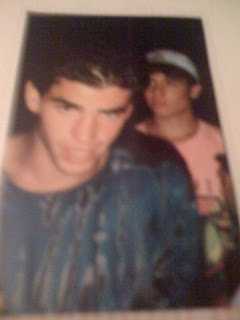 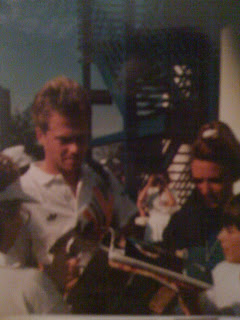 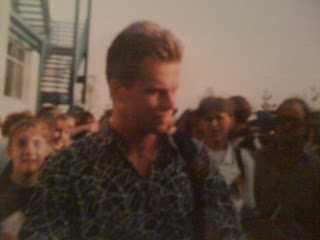 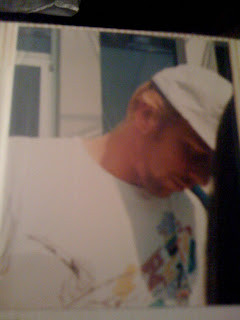 Boris "Boom Boom" Becker
That's all for now.
THE WIRK
Posted by THE WIRK at 1:09 PM