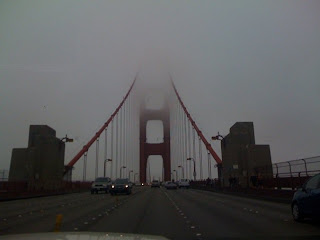 On Saturday The Rick and I crossed the Golden Gate Bridge to meet his college friends.  We were meeting in Healdsburg, CA for lunch, wine tastings, and a concert.  A group named Jackopierce was performing and that group of friends had followed the band when they were in college.  I'd never heard of Jackopierce before but was pleasantly surpised with their sound and performance.  The concert had an audience of less than 200 people and was set at the C Donatiello Winery. 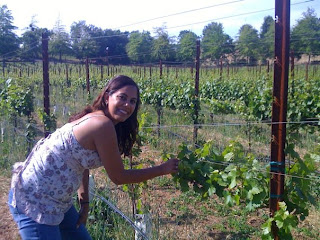 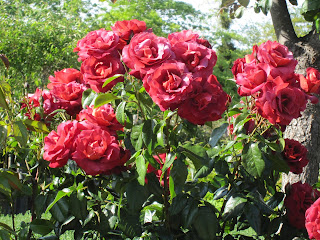 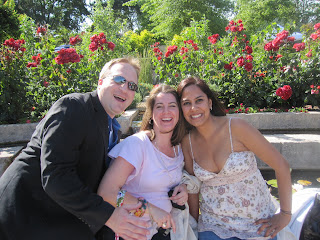 The winery was smaller and offered a more intimate setting with beautiful smells and visuals from the flowers and the vineyard. 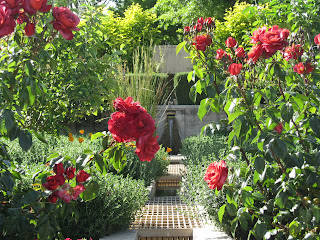 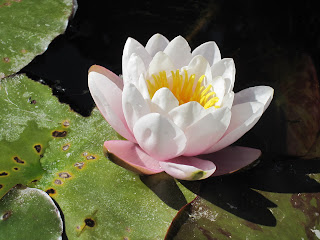 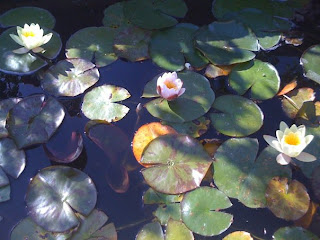 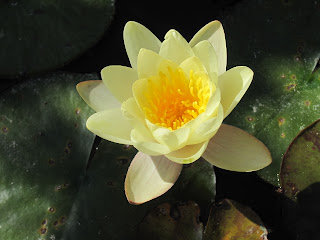 Dinner was served and the food was excellently prepared by Chef Gerard.  Chef Gerard's paella looked and tasted amazing! See for yourself... 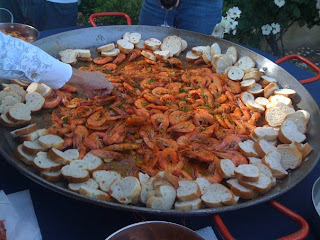 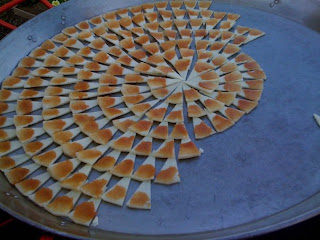 Cheese with a sweet spread on top 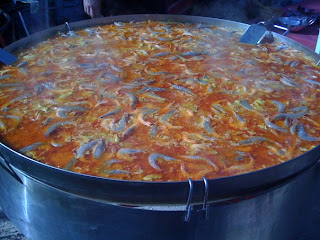 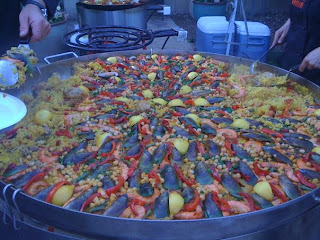 Chef Gerard's paella tastes as good as it looks 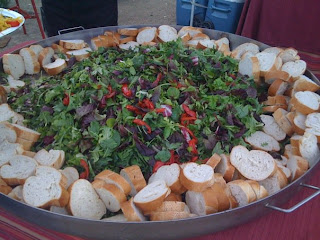 Salad and bread
Jackopierce performed for about 2 hours, and I was thoroughly entertained. To describe their music think John Mayer, James Taylor, and John Mellencamp. For those of you that are fans, they said that they plan on doing another show in Martha's Vineyard. If it's anything like the show I attended, I recommend you check it out. 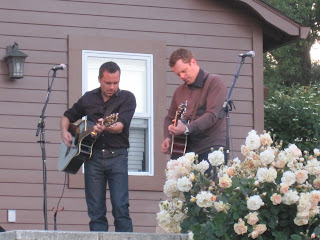 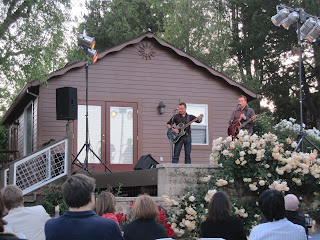 Jackopierce at C. Donatiello Winery
Earlier in the day Jackopierce held a Founders Lunch, and I snagged this video off of youtube, just in case you want to see them perform one of their songs.
At the show I attended, Jackopierce invited a girl to come up and sing with them.  If my memory serves me correctly, I think she's 17 and her name is Tiger Darrow.  She is a talent (i.e. think Ingrid Michaelson meets Norah Jones).  Here is the video I took of part of her performance. 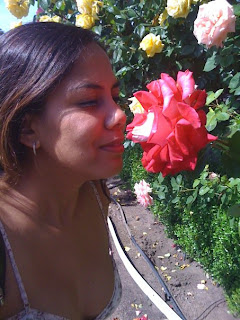 Whatever you do in life, always remember to stop and smell the roses.  I'm going to go ahead and add some of the other pictures from the other vineyards in this post.  The flowers were just gorgeous, and I'd forgotten just how happy beautiful roses make me.  When I was growing up, we had beautiful roses and irises in our yard.  I also grew up across the street from a huge house with a beautiful lake that had ducks and swans.  Yes, it was a magical as it sounds.  Funny how the sights and sounds of nature can take you back many years... 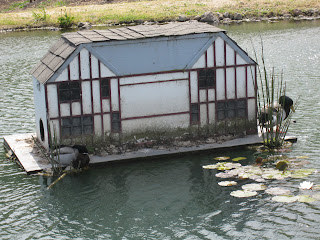 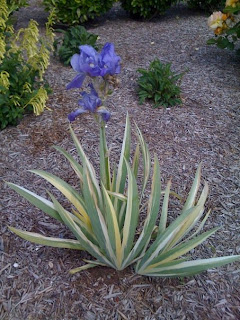 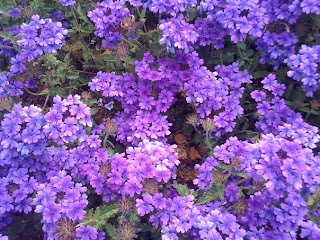