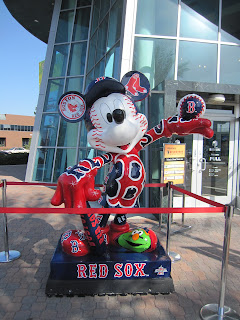 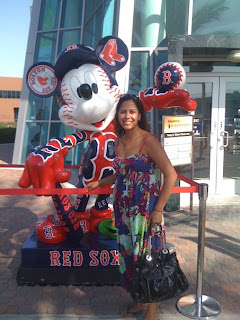 Come on, people.  It's a statue and it was in front of the Discovery Science Center.  If you don't like the Red Sox or any other team's statue, can't you just walk away from it?  Let the kids enjoy it.