The Rick was in town on June 5 to finish his baseball stadium tour, so I met him at Nationals Park for the Cincinnati Reds v Washington Nationals game.  Being from Ohio, I was thrilled that the Reds won.  Being The Rick's friend it was good to have him in town and be able to see him.

During the game a large piece of a broken bat flew into the crowd and missed my friend's head by about 5 feet.  He's lucky to have me around.

Joe West was behind the plate, and yes he threw someone out of the game.

The Reds defeated the Nationals 5-1.  Enjoy the pictures from the game! 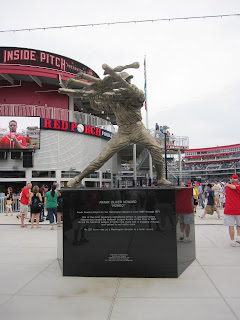 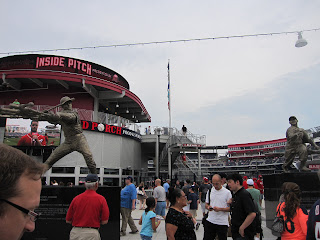 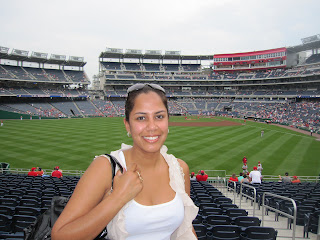 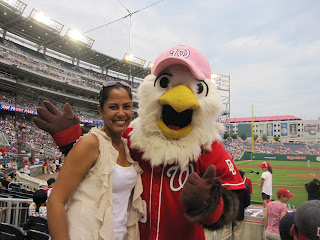 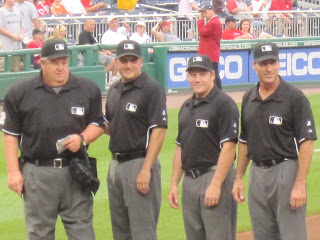 Joe West and his men 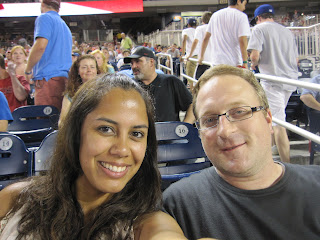 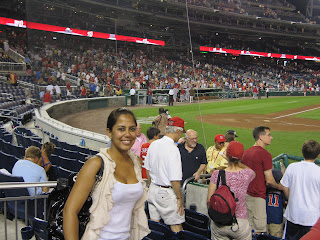 After the game, I checked my voicemail and realized I needed to be back in New Jersey on Sunday.  Regardless there was still time to see a movie.  This is a picture with Alvin, Simon,  and Theodore (i.e. The Chipmunks) after watching "Get Him to The Greek". 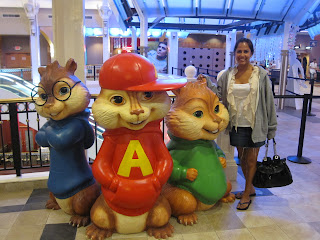